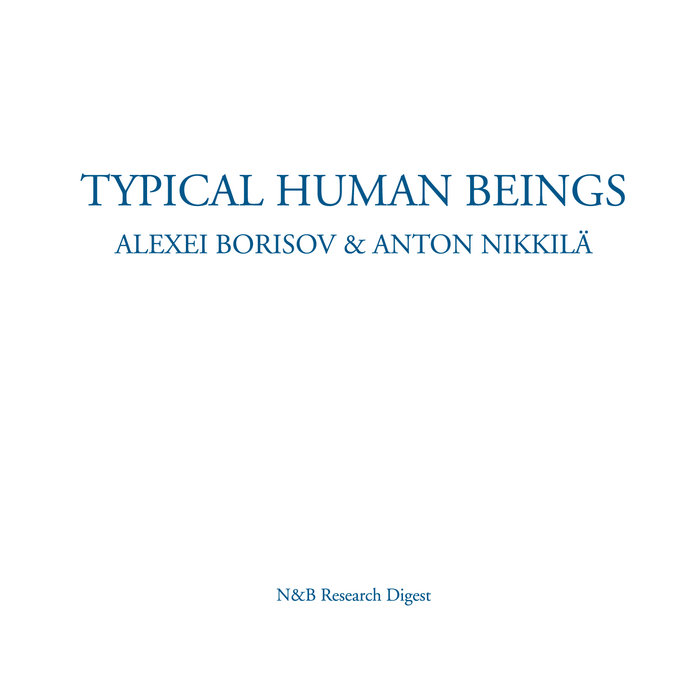 Originally released as a CD by N&B Research Digest www.nbresearchdigest.com/typical