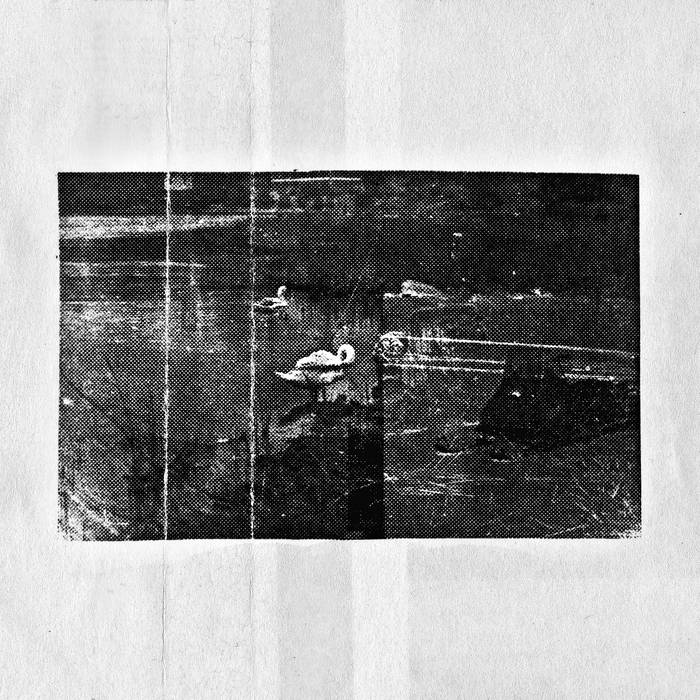 "15. joulukuuta 1981" (”December 15th, 1981”) was recorded during one afternoon and released in early 1982. At this point the six 16-year old members of Swissair, whose earlier music had been inspired by punk and new wave groups like PiL, Wire, Chrome and MX-80 Sound, were becoming acquainted with the history of avant-garde music and immediately started experimenting with its ideas while having practically no traditional playing skills at all.

The full arsenal of the music classroom in the high school all Swissair members went to was used in this particular session: grand piano, violins, cello, double bass, electric bass, flute, tuba, marimba, glockenspiel, snare drum, orchestral drum, some cymbals. A possible influence on the session was the idea of Portsmouth Sinfonia that had been produced by Brian Eno in the 1970’s, as well as some types of free jazz, for example Paul Bley’s minimal style. At least Anton Webern’s music in which ”silences matter as much as sounds” was actually discussed before pressing the rec button and starting to improvise. Oddly enough, the recording technique chosen for this kind of music was an early 70’s portable mono cassette recorder with a lousy built-in microphone, low batteries and a cheapest available cassette. This resulted in possibly record-breaking levels of tape noise: during many quiet passages the hiss drowns out the music completely.

”15. joulukuuta 1981” was Swissair’s final release and also the last release by Valtavat Records (despite the catalogue number 12 – cassettes numbered 13 to 18 had already been released previously). Swissair’s sessions became far and between, and we abandoned not only the traditional rock instruments and forms, but also the context for the music. For the next couple of years Swissair played usually outdoors, in remote corners of public parks (preferably when deserted in early morning hours) or in suburban patches of wasteland, without recording anything. After school ended in 1984 we still played with each other in various combinations for a few years more, but never returned to the teenage extremism and polymorphous experimentation of the Swissair years.

First released as a download/streaming album by N&B Research Digest in 2008.
www.nbresearchdigest.com/15